Selle SMP has a rich history in crafting high quality handmade saddles under the Tuscan sun and shroud their diverse catalogue in patented innovations to offer support and optimal power transfer whilst being incredibly passionate about their mission to provide quality saddles to all types of riders built around the physiology of the human anatomy.

Selle SMP was founded in 1947 in a loft in Padua, Italy by Martino Schiavon. Made from fabric produced in the Veneto region, Selle SMP expanded it’s operations in 1981, moving production to it’s current location in Casalserugo only 10 kilometers down the road. By 1995 the company was producing 5 million saddles a year and had constructed their internal research and development laboratory.

Between the year 2000 and 2004 the Selle SMP saddle company developed four international patents and became the first in their industry to work with a certified quality system, and throughout this entire time the manufacturing process is still 100% Italian exclusive.

It would be safe to say that most cyclists have felt the numb and tingling sensations associated with long stints in the saddle, but SMP insist that the relentlessly uncomfortable sensations during and after riding are not normal and are potentially causing you physiological damage due to the compression of the delicate perineal arteries and nerves and the associated effects of the lack of blood circulation to those all-important sexual organs.

Understanding these risks has helped SMP study the ergonomical sciences of the interaction between the body and technology. The four patents have revolutionised the market to offer uncompromising comfort that protects the delicate nether-regions of professional and recreational cyclists and were designed in association with a medical team of urologists and andrologists.

The first and most obvious feature that sets the Selle SMP range apart is the central area of the saddles, or lack-thereof. The central channel is a product of extensive biomechanical studies on the human pelvis, and the best way to support that region during any assumed position by the rider. The channel allows an even distribution of weight from the tip of the saddle to the rear whilst avoiding the effects of compressing the perineal structures that cause pain and lack of blood flow.

The tip of the saddle or “Eagle Beak” shape looks to exaggerate the profile of the saddle but allows a rider to maintain an extremely low position on the handlebars. This classic ‘thrust’ style of pedaling pronates the hips and pelvis and demands equal support where the exclusive shape of the nose performs it duties.

Along with the long channel reaching from the nose to the rear of the saddle a specific cut out has been integrated in the design to protect the coccyx from impacts on the road and offer a comfortable platform that supports the rider’s weight evenly across their buttocks and pelvic bones. Riders can choose from 15 different configurations of shape and padding to find the perfect platform for their bottoms and almost the entire range features a female option for each unique shape.

With cycling being such a personal sport each individual has an optimal riding position that balances comfort and performance. That is why the SMP saddle seat tube length offers an extensive adjustment range, to aid the rider to find the perfect position.

Selle SMP also has an initiative to help consumers try their saddles before they purchase them, which we will cover in more detail later on.

Through the in-depth ergonomics studies the medical team at Selle SMP has been able to create a brand that supplies top quality saddles designed around the anatomic shape of the human body, rather than creating a seat that a rider feels like they have to conform too.

“Designed on your body” is the phrase of the brand that takes pride in its heritage and pride in the ethical standards they abide by.

Join the discussion No Comments 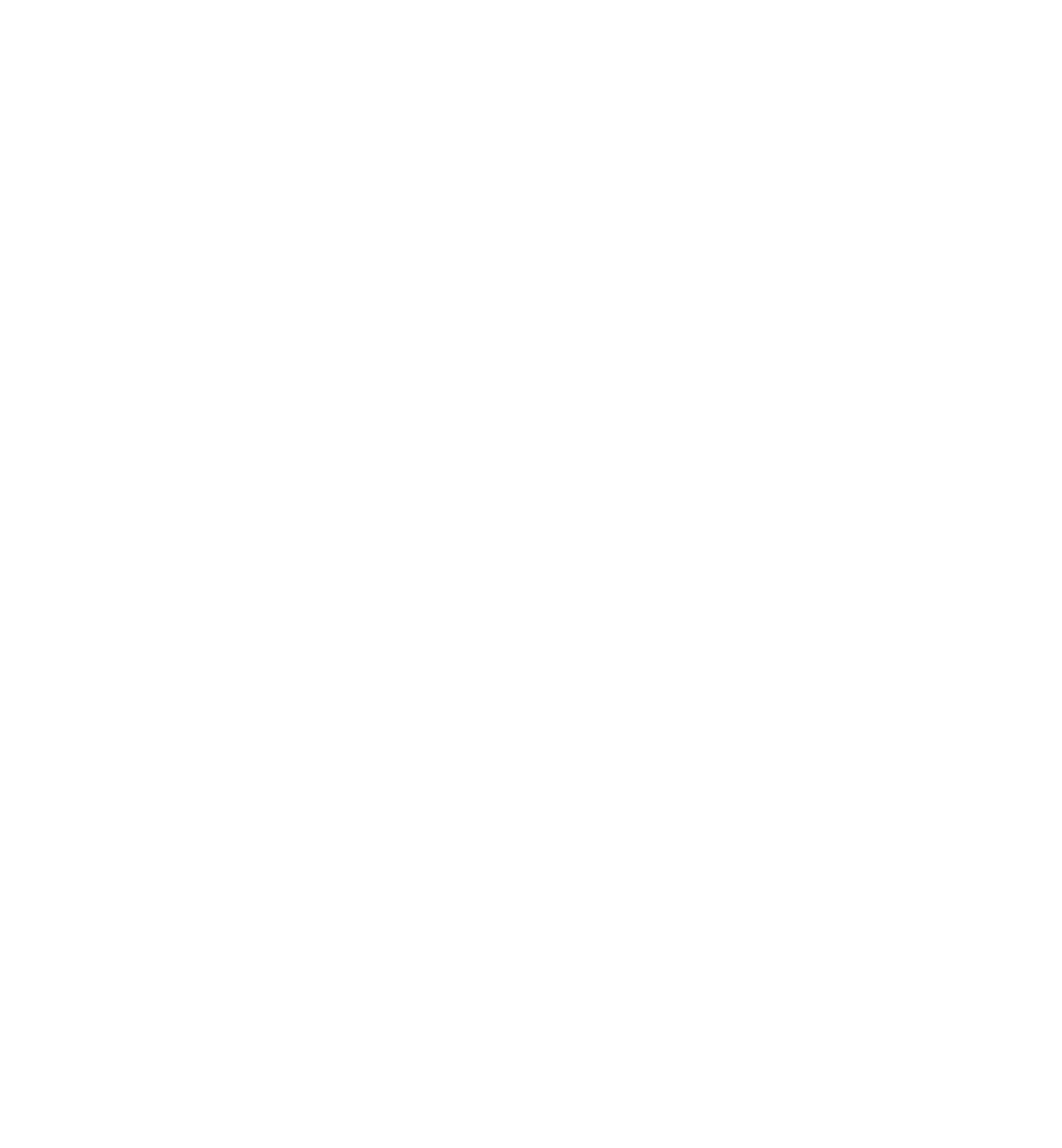